Why Choose Kyolic® Aged Garlic over other garlic supplements?

Why You Should Have Turmeric Every Day

Before there were prescriptions and over-the-counter medicines, herbs and spices were the foundation of traditional medicine practices around the world.

Fast-forward thousands of years, and researchers today are now taking a fresh look at the potential in these natural remedies. The Indian spice Turmeric is right at the top of the list.  Turmeric, with its mellow flavour and bright colour, is a key ingredient in curry powder, and a highlight of cooking in places from India to Nepal to Southeast Asia. Turmeric’s health benefits along with that distinctive yellow colour come from a group of flavonoids called Curcuminoids. (That’s why the dietary supplement from Turmeric is called Curcumin.)

As modern science is now showing, Turmeric is an outstanding example of the concept that foods can powerfully support the body’s healing processes. The past few decades have witnessed intense research devoted to this “sacred spice.” Here are seven of the most important benefits it can offer:

Curcumin, the active ingredient in Turmeric, appears to help suppress the growth of fat tissue and reduce weight gain, according to research from Tufts University.

2. It helps keep you young.

This spice can work on a deeper level, including on your DNA. In studies, Turmeric and Curcumin have shown potential to prevent DNA damage and help DNA repair. That’s good news for preventing disease and slowing the aging process.

Research on the relationship between turmeric and diabetes looks encouraging. In laboratory experiments, Indian scientists have demonstrated that including the spice in your diet may be helpful in decreasing blood sugar and other complications of the disease.

5. It has antidepressant effects.

A study from leading universities in China revealed that a compound found in Turmeric has antidepressant properties.

6. It protects the liver.

Curcumin’s ability to reduce inflammation is being studied for its potential in protecting against liver injury. Experimental research suggests that the spice seems to delay the liver damage that eventually causes cirrhosis.

Traditionally, Turmeric has been used in India to aid in the treatment of stomach ulcers and in reducing inflammation in people with arthritis and colitis.

Because inflammation contributes to obesity and other chronic diseases, reducing inflammation has become a key goal of integrated medicine.

The best way to add Turmeric to your diet

Turmeric is available as a powder in the spice section of the supermarket. You can also find it fresh at some farmer’s markets and specialty stores. You can use it by peeling the skin, which reveals the characteristic orange colour of Turmeric, then slicing or grating.

Using Turmeric is easy.  Simply add a few shakes of Turmeric to your favourite soups, vegetable dishes, or pasta sauce.  You can also take Turmeric in a supplement form such as Nutra-Life Bio-Curcumin. It’s a clinically trialled high potency Curcumin extract for temporary relief of arthritic pain & IBS symptoms and available from your local chemist or your nearest Chemist Warehouse. 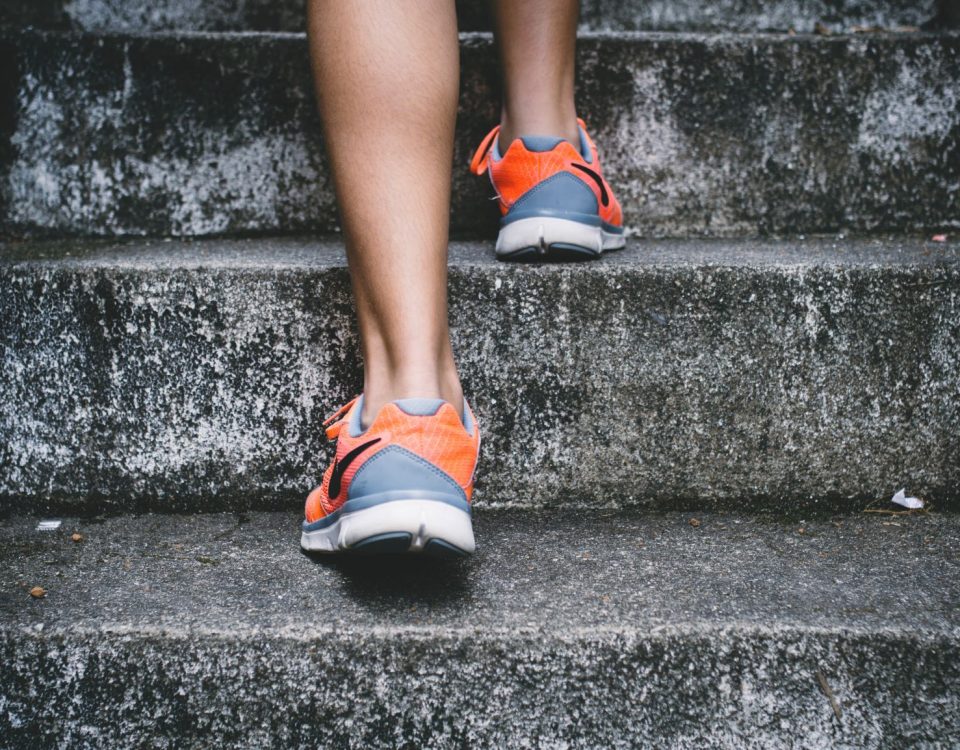 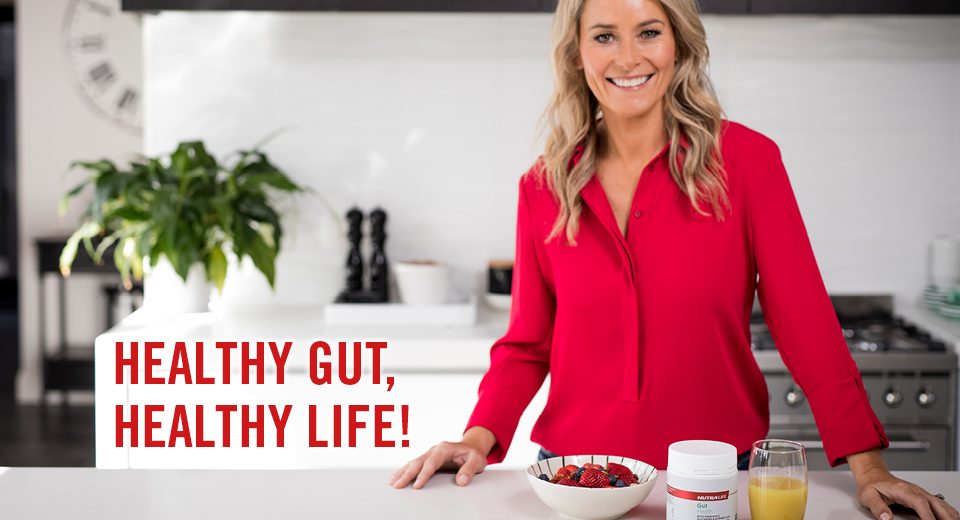