The Key Health Benefits of Turmeric

It’s a quintessential spice in curry, a relative of ginger and one of the healthiest ways to add flavour and colour to a home-cooked meal.

Turmeric has been used to relieve everything from joint pain to Irritable Bowel Syndrome but like many alternative therapies, there’s not always much research to back up the ancient wisdom.  That doesn’t mean Turmeric’s powers are to be discredited altogether. Below is a list of what we do know about this powerful seasoning.

Turmeric can tame heartburn and an upset stomach.

In a small 1989 study, supplements made from the turmeric plant were found to be more effective at curbing heartburn and indigestion symptoms than a placebo, possibly because of the plant’s known powers to fight inflammation, Everyday Health reported.

Among people with prediabetes, Curcumin capsules were found to delay the onset of Type 2 diabetes in a 2012 study. Over nine months, study participants were given either Curcumin supplements or placebo capsules. Just over 16 percent of people taking the placebo pill were diagnosed with Type 2 diabetes by the end of the study, while no one taking curcumin was. Again, researchers chalk these results up to the anti-inflammatory and antioxidant powers of the compound.

Another compound in Turmeric may protect the brain.

Aromatic turmerone or ar-turmerone is not as well-studied as Curcumin, but it also likely plays a part in the Turmeric puzzle. In a recent study, researchers found ar-turmerone promotes repair to stems cells in the brain. The study examined the effects of the compound in rats on a type of stem cell that is also found in adult brains. These stem cells are involved in recovery from neurodegenerative diseases like stroke and Alzheimer’s. The compound could potentially be used in the treatment of these diseases in the future, the findings suggest.

The new study builds upon a larger body of research suggesting curcumin may improve overall memory in Alzheimer’s patients, due to a wide range of possible pathways, according to a 2008 review.

Curcumin has been definitively deemed to carry anti-inflammatory powers, although its exact pathways still aren’t completely understood. However, that knowledge has led to a number of studies examining the benefits of turmeric to people with joint pain or arthritis. One of the most promising found that Turmeric extract supplements worked just as well as ibuprofen in patients with knee osteoarthritis.

The best way to add Turmeric into your diet?

Eat it in your salad, drink it as a tea or take it as a supplement.

If you opt for the latter, try Wagner Bio-Curcumin, available from your local pharmacy or your nearest Chemist Warehouse.

What can we do to Support Longevity? 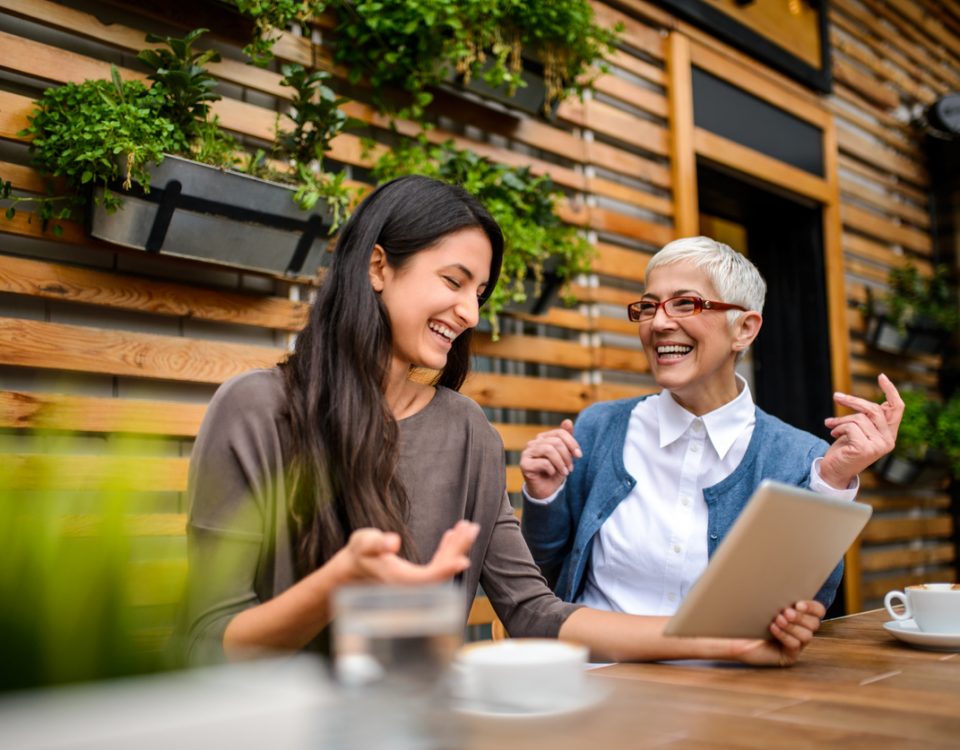 Five Things a Naturopath Wish She Knew in her 20’s 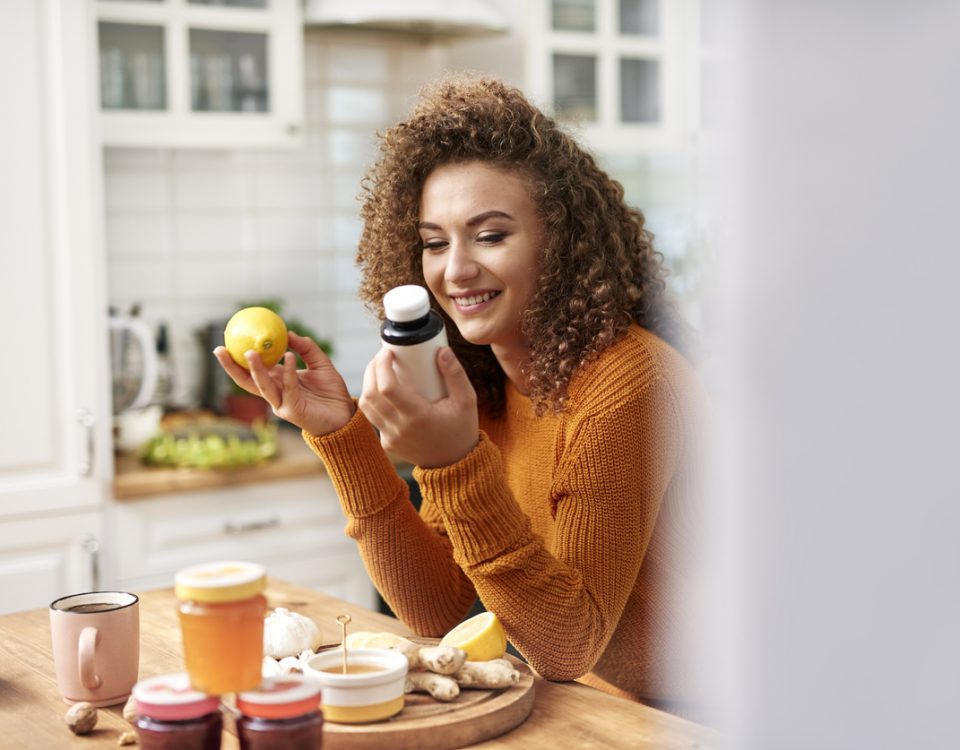 Five Things a Nutritionist Wish She Knew in her 20’s