What are mufas and pufas?

Products such fish oil and flaxseed oil have become en vogue in the health world as of late, and as it turns out, there’s a decent amount of science behind the nutrients that make up these supplements. Monounsaturated fatty acids (MUFAs) and polyunsaturated fatty acids (PUFAs) are what’s driving the recommendations to take fish oil and similar supplements. If you’re still in the dark as to what these are, read on to learn more about MUFAs and PUFAs.

What are MUFAs and PUFAs, and why do we need them?

As their names suggest, these two substances are fatty acids, but that’s not all. They’re also essential fatty acids, which means they cannot be produced by the body. We need to obtain them through food. Both MUFAs and PUFAs are beneficial to life, so it’s important that we get enough of them in our diets. More simplified terms you commonly hear for these nutrients are omega-3s (MUFAs) and omega-6s (PUFAs).

What’s the difference between MUFAs and PUFAs?

Omega-3s and omega-6s are both important for our health, but they are structurally different. Our bodies call for about equal parts MUFAs and PUFAs, but unfortunately, the Western diet is largely slanted in the direction of omega-6s, according to the University of Maryland Center. Unlike omega-3s, omega-6s promote inflammation, which can lead to a variety of health conditions. This is why many doctors recommend supplementing with omega-3s such as fish oil, krill oil and flaxseed oil. Doing so helps you bring the amounts of MUFAs and PUFAs in your body back into balance.

Though taking a fish oil supplement may be a great choice, it’s not the only one. You can also get MUFAs in your diet relatively easily. The Mediterranean diet  – which is primarily composed of whole grains, vegetables, fruits, seafood, shellfish, and moderate amounts of cheeses and lean meats – has been lauded for its abundance of omega-3s.

Some of the best sources of MUFAs are cold-water fish such as herring, mackerel, tuna and salmon. These fish contain docosahexaenoic acid (DHA) and eicosapentaenoic acid (EPA) , two very important types of omega-3. You can also get omega-3s in the form of alpha-linolenic acid (ALA), which comes from plant sources such as flaxseed and soybean oils. However, the body has to convert ALA into its usable form (DHA), which makes it a less efficient source of MUFAs. 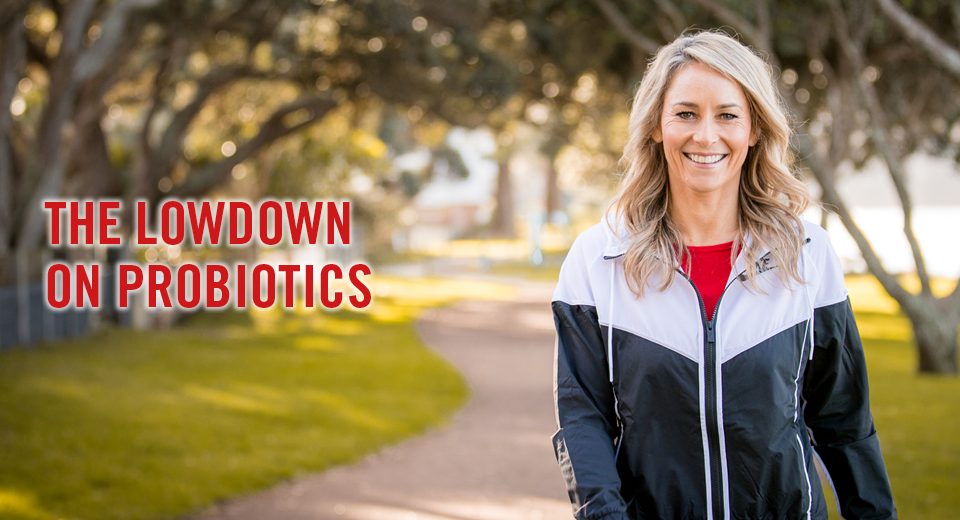 How to look after your Gut Health – The Lowdown on Probiotics 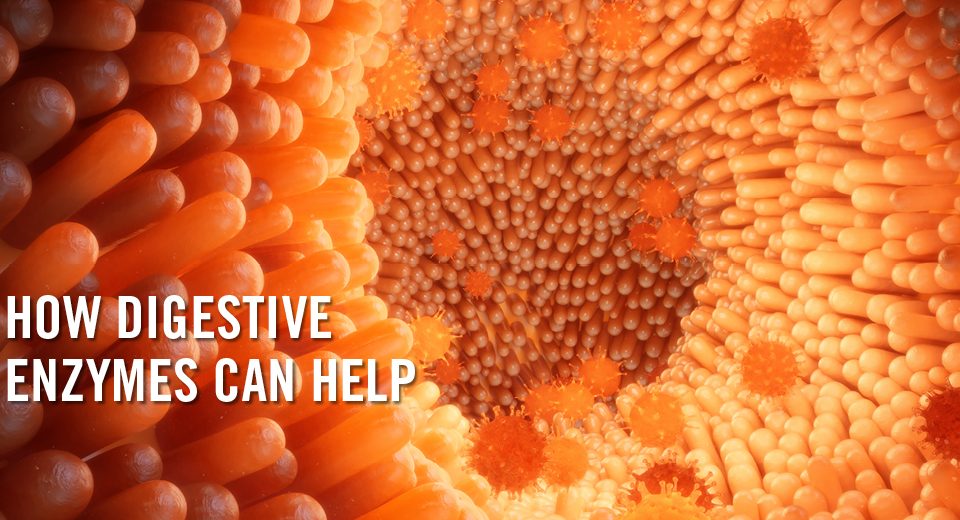 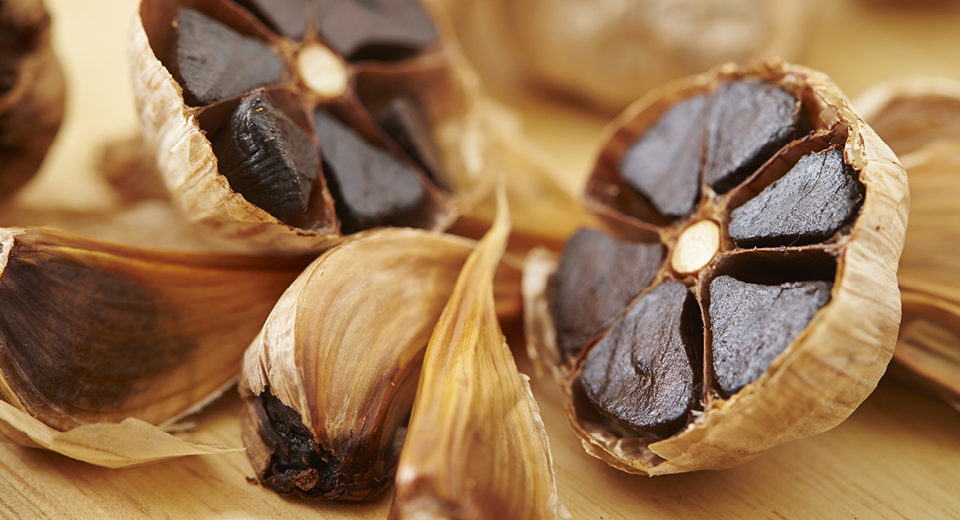